Everything tagged with traditions 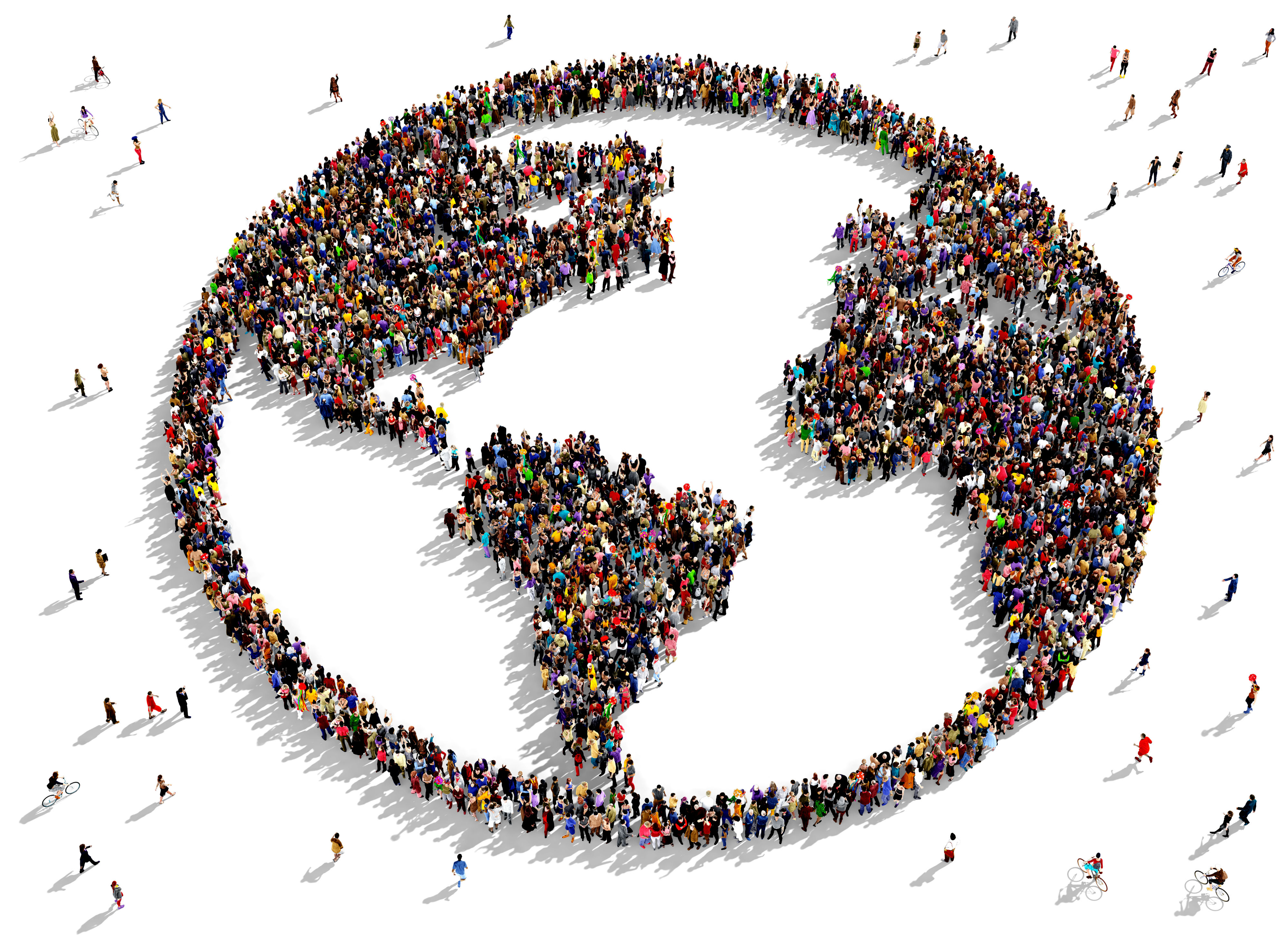 Christmas in Europe in 20 Beautiful Photos

See how Europeans from across the continent are celebrating Christmas!

Why Black Pete created discussions in the Netherlands and outside the country?

Why this beloved tradition is perceived by some people as a racist stereotype, although according to the latest polls Dutch people had never associated Black Pete with a black person, and many of them can’t perceive why one of the most tolerant countries in Europe can be criticized by cultivating in their children latent racism?

Galicia has many success stories to offer

Galicia, an autonomous community in the northwestern part of Spain, is not connected with Galicia located in Poland and Ukraine.

At its third edition, the Cretan Diet Festival in Rethymno offers a tasteful immersion into the Cretan culture, traditions and flavours.

The unique designs of Easter eggs in Ukraine

Each Ukrainian region has its own Easter patterns

Who brings Christmas gifts to Europeans?

Europe is in the pre-Christmas fever: just in a couple of days families will get together and presents will be unwrapped. Do you know actually who brings gifts to your …

The Map of European Folklore

"Population structure and cultural geography of a folktale in Europe"