Everything tagged with terrorism 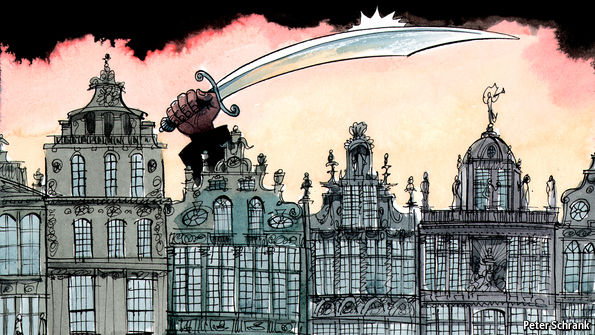 Saudi Arabia is said to be the world's largest source of funds and promoter of Islamic Terrorism, Salafist, Wahhabi Jihadism form the ideological basis of Islamist terrorist groups such asal-Qaeda,Taliban… 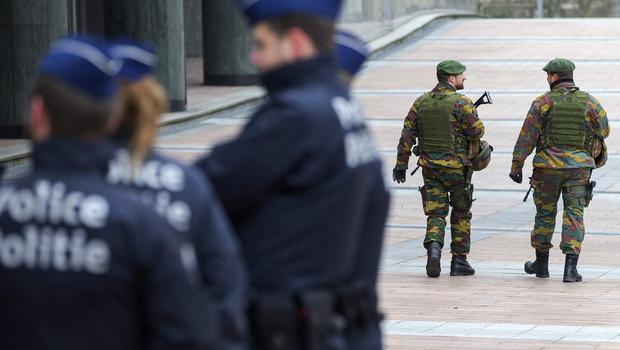 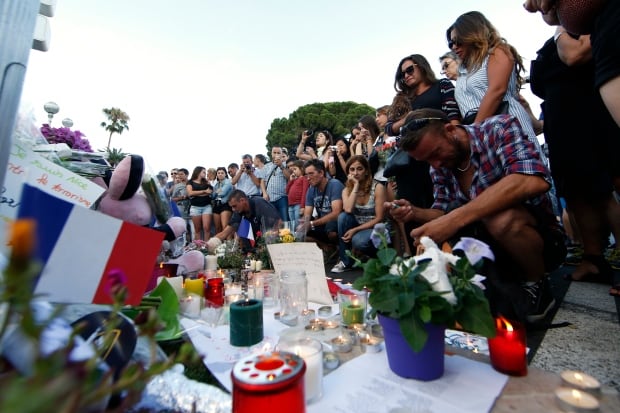 A hearing to counter terrorism

What Role for Europol?

Stemming the threat of jihadist terror in Europe

We all want a better world. But "better" means something different for each person.

The ”Europeans” in ISIS

Latest estimates show that more than 3000 fighters holding European passports have joined the Islamic state so far. What are the causes behind their radicalization? Is Europe in danger?

Western Press blames Russia for the downed MH17 in Ukraine

Efforts to strike balance between security and freedom(?)

Terrorist Extremism and the European Response

Islamist extremists across the Sahel and North Africa have been flexing their muscles and feel confident. In the case of Mali hopefully we can at least use the past tense

James Bailey James is a dual citizen of Australian and Greece, a euro-skeptic convert, after he found out "how many lies the skeptics were spinning" and currently  a federalist.He has been involved with EU's YouTube channel - EUtube and on the EU internal forums, before moving to Facebook and Google+.

Eszter Herendi Eszter is a Hungarian undergraduate student at King’s College studying Politics of the International Economy. Being raised in a liberal and open-minded environment she had the chance to engage in heated debates (e.g. at several Model UNs and debate clubs) and discussions regarding politics, gl..