Everything tagged with portugal Now is your time to discover Portugal

Six centuries ago Portugal discovered the world, now it is time for the world to discover Portugal

In the aftermath of the 2008 economic crisis that affected all Portuguese people, Portugal has had good moments that will always be remembered. For instance, the election of the new … 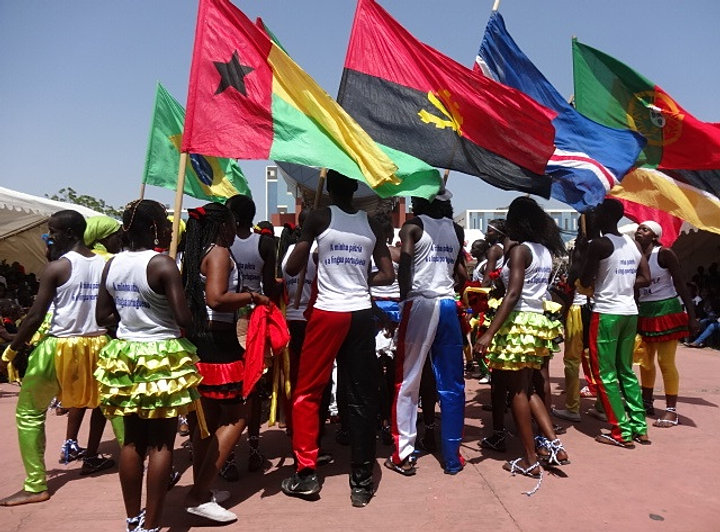 Cooperation as an important tool for the Portuguese Foreign Policy

Defining Europe after Troika. An exchange in Portugal.

A dialogue between the youth of Southern European countries

15 Things You Need to Know before Travelling to Portugal

15 must-know facts about Portugal as selected by a Portuguese.

Lisbon, a City to Discover

A truly unmissable destination for any globetrotter

Portugal - Turkey relations are improving and getting closer

The Purchasing Controversy of an Innovative Drug to Cure Hepatitis C

The procurement negotiations of the drug Sofosbuvir sparked a debate in Portugal on the price to pay for innovative drugs and on the possibility of European countries buying them together.

My Europe – What Will Become of it?

Today, the 1st of January of 2030, Turkey has officially joined the European Union. After 25 years of endless negotiations, both the European Commission and the member states gave their endorsement to this much debated entrance.

Do Europeans know about each other’s history and culture? Today we focus on literature from Portugal that merits to be discovered by the whole continent.

The Hands That Built Portugal - Part I

Do Europeans know about each other’s history and culture? Every country has its heroes and cultural celebrities - today we look at Portugal and its epic figures.

Ingo von Wirth Ingo is 24 and holds a Bachelor’s degree in political science and German public law which he obtained at Trier University. Beforehand he attended Maastricht University for one year. He is currently enrolled in the European Studies Master programme at RWTH Aachen University. Most of his life he ..