Everything tagged with paris 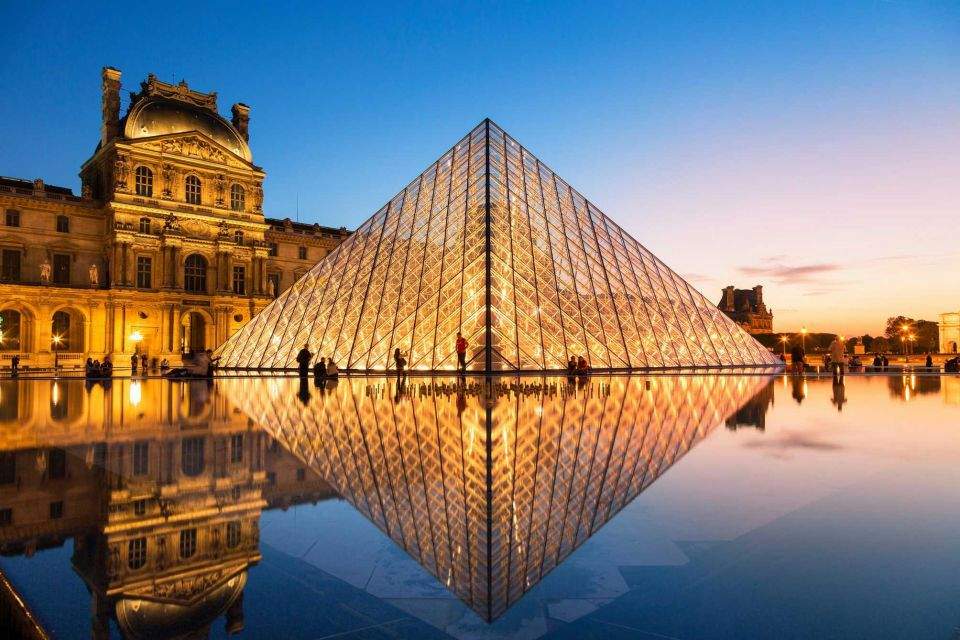 This week’s COP-21 climate summit in Paris is history in the making; leaders from over 190 countries meet to set out a plan to tackle the climate challenges which face our developing world. Records have already been broken in over 10 countries, record marches in the UK and Australia; 22,000 pairs of shoes, including the Pope Francis’ and the UN Secretary General Ban Ki-moon in place of a 400,000 strong march in France - the world’s attention is firmly set on Paris. I ask what shape will progress take?

The Place of Freedom of Expression in Europe Today - The Muslim ‘Threat’? Today we all are CHARLIE.

Fragments of Greece in Paris

The viewer sees the image of a country, which levitates, awkwardly between the glorious past and the anxiety about an uncertain future.