Everything tagged with italy 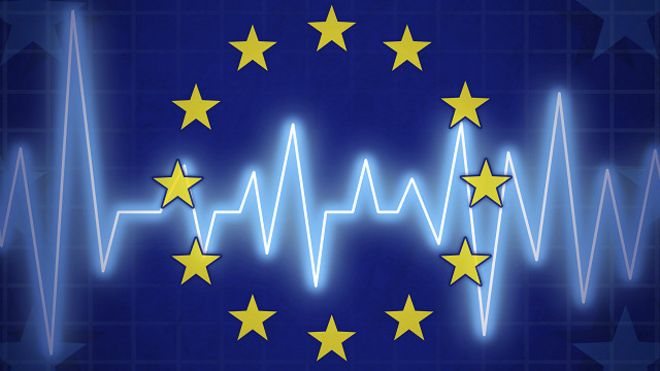 The Freemasonry in Italy

The theme of the Expo 2015 is Feeding the Planet, Energy for Life. Unfortunately, most countries have not embraced the theme and have gone for touristic or business promotion of their countries. How Italians see the culinary map of Europe

Italy is famous for its excellent cuisine.

Football hooliganism remains an issue for Europe, as recently demonstrated by the violence and destruction caused by Dutch fans at a football match in Rome.

Lake Trasimeno - a Jewel of Italy

The ideal place for a relaxing holiday, Lake Trasimeno enchants its visitors with a landscape full of historical and artistic heritage, where you can admire beautiful medieval villages, castles, monasteries and shrines.

The Light Wins Over the Shadow: Culture against the Italian Mafia

Home to one of the most dangerous mafia clans in Italy, Casal di Principe has been experiencing a rebirth thanks to a new, outstanding museum which opened its doors to the public in June.

The Mediterranean Migrant Crisis: How Should the EU Respond?

As countries such as Italy and Greece are left to cope with large numbers of migrants from North Africa, how should the EU respond to the unfolding crisis?

How is the Milan Expo doing?

Officials insist that the Universal Exhibition in Milan has so far been a great success, but is there a dark side to it?

The Lost City of Pompeii

The co-founder of one of Italy's leading public affairs, lobbying and political intelligence agencies discusses some of the myths around lobbying in Europe and explains why greater transparency in this sector is paramount.

Successes and Failures of the Cohesion Policy: the Case of Campania (Part I)

The purpose of EU's cohesion policy is to promote economic and social cohesion across Europe by reducing disparities between regions and countries, but how successful has this policy really been?

Where do Students do the Most Homework?

The Managing Director of the American Chamber of Commerce in Italy sits down with Andrea Bonetti to talk about the TTIP agreement and how it will affect Europe.

Oliver Krumme Oliver is a graduate in International Relations and Political Sciences and writes as an independent blogger on international and European politics on his own blog, International Politics and World Affairs, as well as for the online newspaper “Vocal International”. As an active mem..