Everything tagged with infographic How to say "Mother" in European languages

The most important word of them all... Where is the money for the maritime and fisheries policies from? 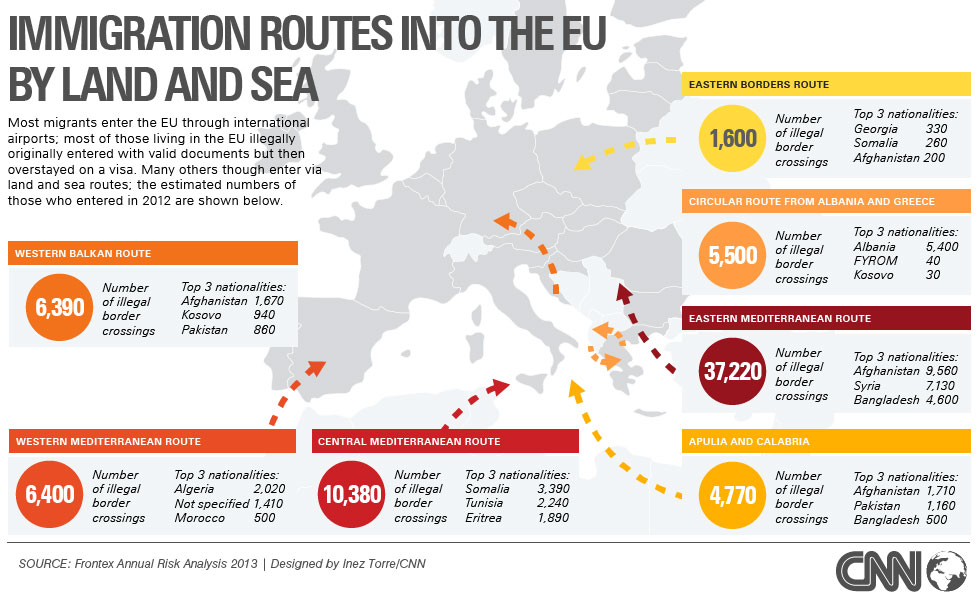 What every country in the EU is best at

Enough with all the negativism! Europeans have tones of things to be proud of, no matter where they come from

Spain is the European country with the greatest connection between neighbours. Between Spain and Germany there is a difference of 20%!

Yes, we pin! And what about you?

Luxembourg has the most foreigners in Europe Europeans and their ways Diversity is Europe's most valuable resource Europeans and their ways...

Marc Prosser Marc is a trained Librarian and has studied Journalism and History at Roskilde University Centre in Denmark.