Everything tagged with eastern-europe 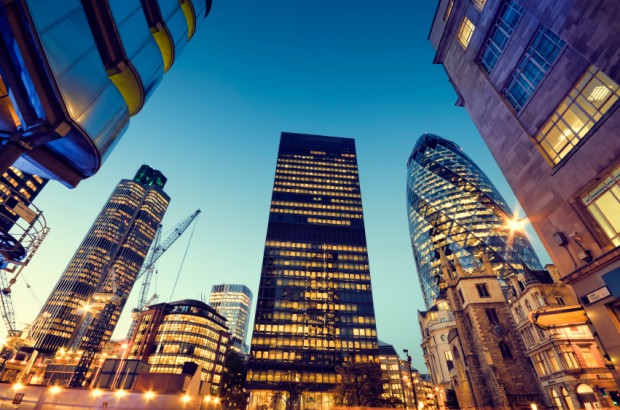 Krakow – A City of Hope

Krakow is the second largest and one of the oldest cities in Poland. In the 90's and early 2000's, after the iron curtain fell and the cold war ended, America and Eastern Europe shared a deep and meaningful "romantic" relationship. America came with … As the UN Drugs Report 2012 shows, there is an increasing trend of illegal drug use in Eastern Europe, while the West and Northern regions are stable, or even decreasing. …

Vladan Lausevic Vladan Lausevic is member of the Alliance of Liberals And Democrats for Europe (ALDE) and student of European Studies at the University of Riga.

Francesca Lacaita Francesca Lacaita has been living in Scotland for the past five years teaching Italian as a Government Lector at the University of St Andrews. However, she will soon move back to her hometown of Milan.