Everything tagged with data 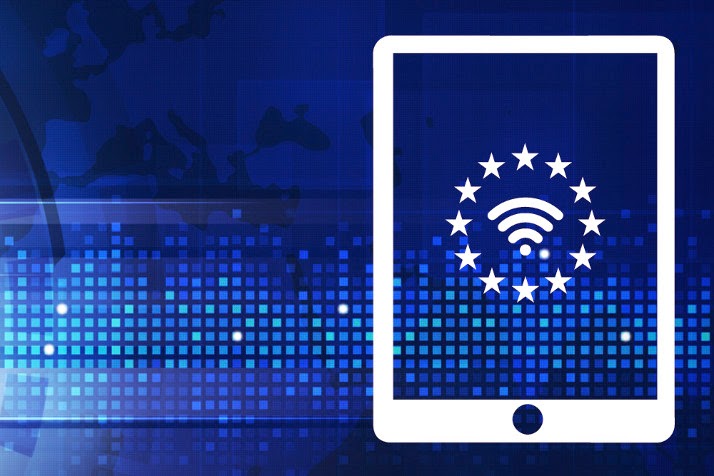 Whistleblowing in the EU: a High-Risk Business?

Due to the lack of an appropriate legislation , whistleblowers cannot count on an adequate protection.

Leading ICT journalist Jennifer Baker is joined by British MEP Claude Moraes for an exclusive interview on the Parliament’s inquiry into the mass surveillance of EU citizens. What are your likely names?

The map presented here shows the most popular surnames in various countries across Europe. What data is your government sharing with you?

Governments are sharing data like never before, but what kind of data are they sharing? And how far have they come?

Who pays the European environment taxes? Is there a 'Pinocchio' in your CV?

Everybody tells little lies. But are yours getting in the way of finding work? Who do you trust in Europe?