Everything tagged with cyprus

With the Presidential Elections coming up, Yiota Hadjikosta gives a thorough interview to Leonidas Asimakopoulos. Yiota is a Mass Communications student, with a very good knowledge of Law as she … 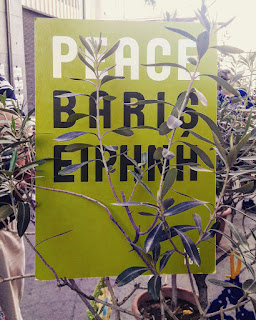 Leonidas Asimakopoulos sends pictures from Nicosia, together with a message of hope, progress and unity. North and South: Cyprus can be an omen of a divided EU

Will the differences between the North and South lead to a Nordic Union?