Everything tagged with crisis 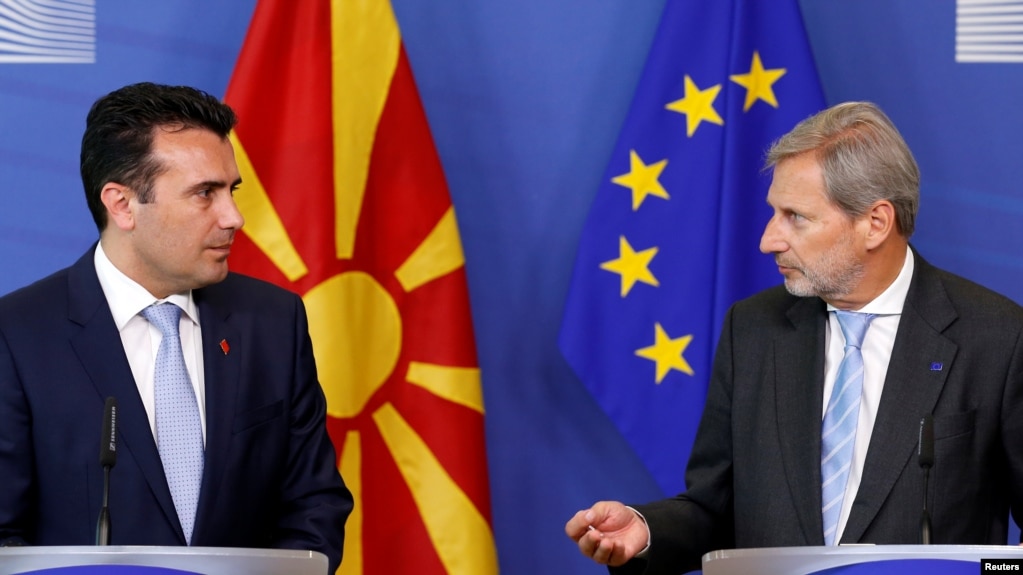 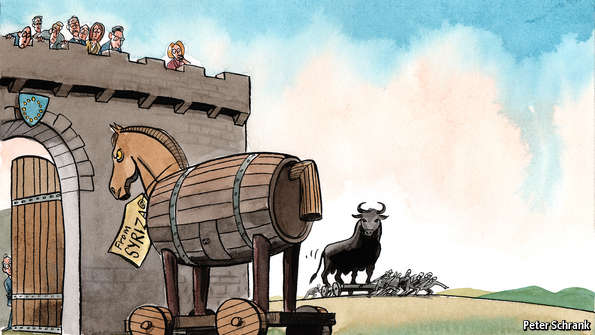 Populism: The reason Greece is still in a deep economic crisis

Since the end of 2009, we saw Greece, Portugal, Spain, Ireland and Cyprus sinking in debts and serious financial issues with the threat of bankruptcy and a possible euro zone … Stories from Hell: Hostages of the "Donetsk People’s Republic" - Part 2

Stories from Hell: Hostages of the "Donetsk People’s Republic" - Part 1

Ukraine, a bridge that turns into a wall

“The world will never be the same” said the previous president of the European Council, Herman Van Rompuy after the Crimean annexing, the first act since the Second World War.