EU - from Australia to Greenland.

Art was made to be shared, and this is maybe the main reason I am here now writing this article about this great author, poet and writer for you. Are we ready for the new climate?

Did you know Bristol has been known for its green efforts for long?

Blowing the Whistle on the Darkness of Government

Felt, Ellsberg, Assange, Manning and now Snowden, are just names. What they have done for society is providing us with honesty. Which country/countries will join EU next? Croatia - the youngest member of the European Family. How many partners commit violence against women?

A Union for the Mediterranean

An overview of "The Union for the Mediterranean" a relatively young and developing institution, but at the same time a key player.

Looks familiar? Do we need an EU-wide digital rights management?

It depends on your current location whether you can watch a copyright-protected video online or not. The 2013 Congress of the Young European Movement UK – Why you should join!

This Saturday, 22 June, the Young European Movement of the United Kingdom holds its 2013 congress 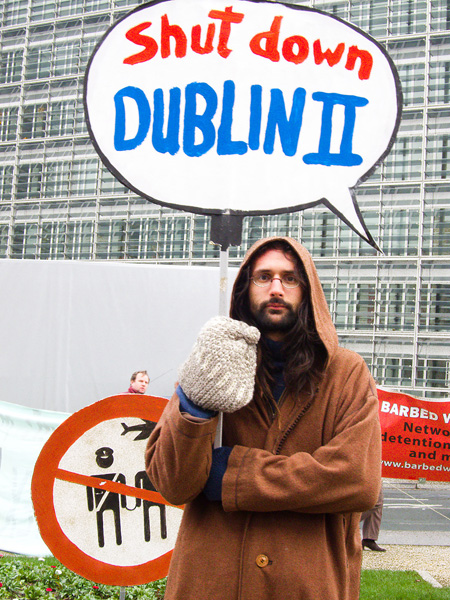 What is happening in Greece?

Citizens are rising up against the closure of ERT, beginning to reclaim their freedom and democracy, things that have begun to perish in Greece

On the EC's web team's community blog, Kwinten Lambrecht explains the principles of a strategy for more interaction between the EC and its netizens. What can be done to help financing small companies in the EU?