The Greek Crisis and the EU: a turmoil avoided(?)

How possible is Grexit and what are its consequences for Europe?

Lately two of the greatest achievements of Greece as a member of the European Union are being questioned. These are the participation in the common currency and the pact for open borders. Some years ago nobody would have believed that we would reach the point when Greece would be under the threat of leaving the Euro. Nobody could imagine that the Schengen Agreement would be reviewed due to the wave of illegal immigrants and the potential wave of Greek immigrants in case of bankruptcy. Yes, states don't go bankrupt, they "default", but the banks and the companies that are necessary for a country's economic sustainability do go bankrupt.

The odds that the Greeks may be trapped into financial, political and geographical isolation are minimal, however the debate on European values, agreements and regulations, highlights how many things Greece is about to lose if it takes the wrong path. For the first time after Greece’s entry in the EU in 1981, Greece stands in the middle of a crossroads which connects the past and the future.

For the Greek people Europe isn't just a geographical, economic and political definition - it's deeply cultural. Here comes the Greek paradox: Greeks feel that they belong to the core of the European experiment, because of their history and the will of each citizen of Greece for a law-abiding nation that operates perfectly without corruption. At the same time the Greeks do not complain about the corruption and sometimes find it legitimate that they should bribe, or be bribed for something that has been already paid. And that's the main peculiarity of Greece that holds the Greeks back from a decisive effort to unite and fight the continuous recession of the Greek economy.

We should always remember the fact that the word Ευρώ is Greek but this fact doesn't mean that every euro banknote belongs to us. Each one of us constitutes Europe through our behaviour. Nothing is imposed on us, nothing is given. We should always make efforts to go forward.

If you would like to publish an article, video, or image, related to Greece, send it over to publish@one-europe.info. 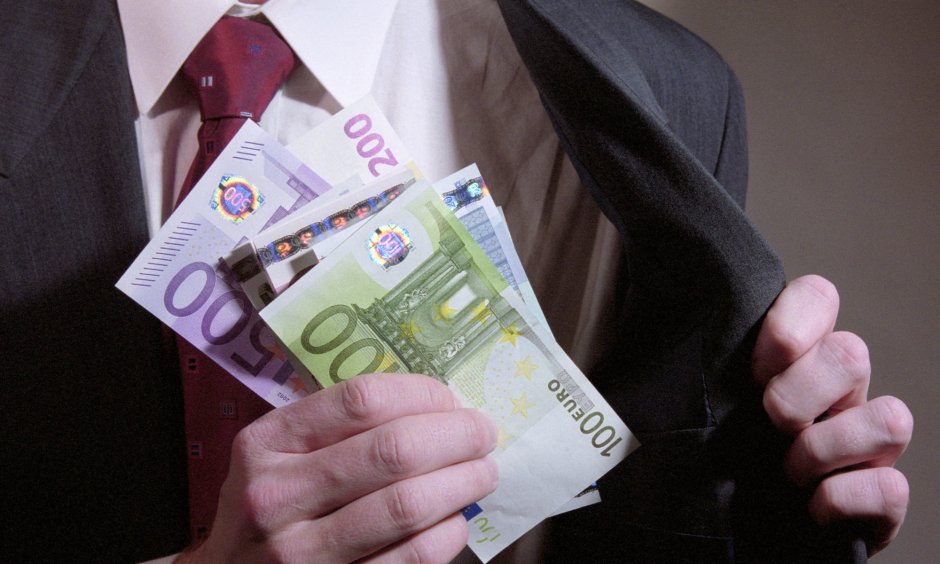 The Greek Referendum: Oxi or Nai?

Today Greek people are going to the polls